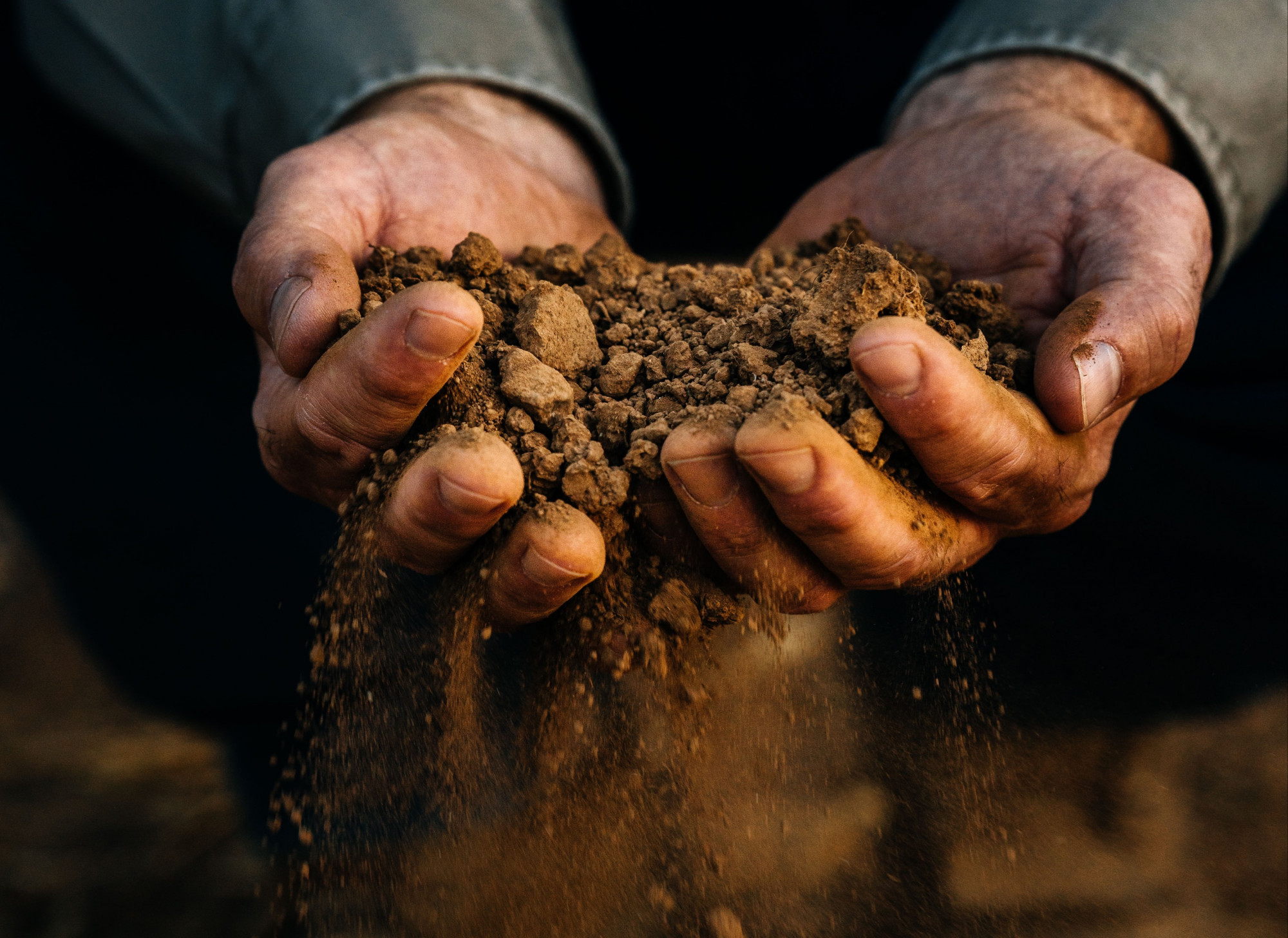 While Rockmere Vineyards was founded in 2016, you could say that proprietor Chet Pinckernell’s attraction to Napa began in the late 1960s. Growing up, Chet’s family would drive from their home in Maryland to Northern California where they spent their summers for his parents’ work. Chet and his Bay area relatives would explore all the region had to offer. Decades later, after many return trips from his home in Memphis, Tennessee, Chet decided it was time to act on his attachment to the area and love for wine. He pursued a new career by studying viticulture, winemaking, and exploring potential opportunities to make wine in the Valley.

Early in this process, Chet discovered a well-known Napa winemaker, Jeff Ames, who actually grew up in Memphis less than 2 miles from where Chet lived. After a 2010 meeting, Chet had an overwhelming feeling of relief - he had found a winemaker! Jeff’s incredible knowledge and skill, along with his generous “Southern” hospitality, were the greatest contributing factors for Rockmere moving from a vision to reality.

Chet grew up in Maryland on Rockmere Court. To this day, that is where he holds some of his fondest memories – especially the cross-country trips to California. When Chet bought the vineyard, he spent many evenings walking the rows. While he was captivated by the vines and the surrounding views, he couldn’t help but notice the very rocky soil. The name came almost immediately! We now have a constantly growing 6 foot “mountain” at the back of the vineyard with collected rocks that have sifted through the surface.

We feel our small corner of the valley offers something special. We invite you to try our wine and visit us here where it is made. You will be sure to receive Southern hospitality, priceless views, and truly memorable wine.